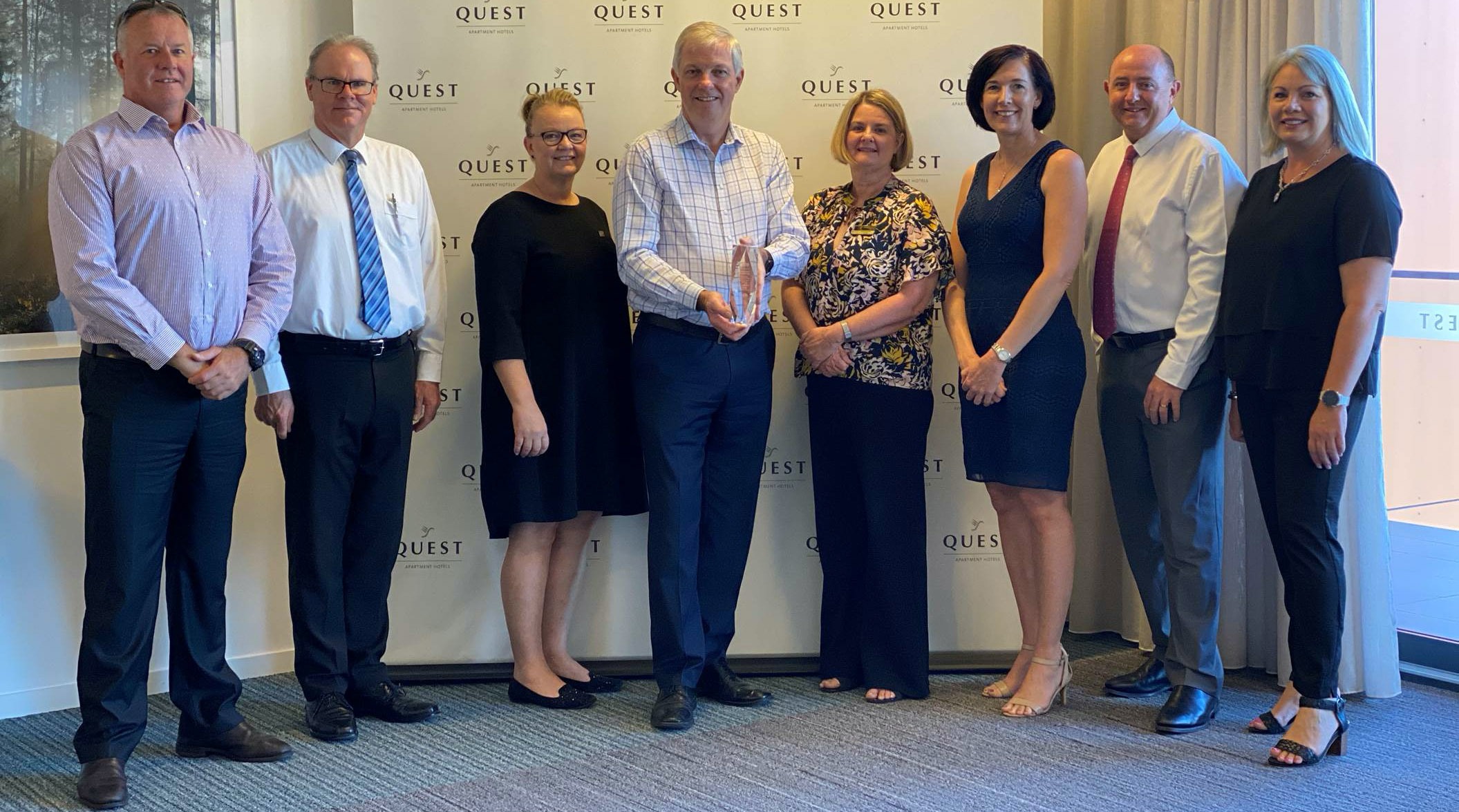 The Learning Coalition were proud recipients of a replica award, presented to them by Springfield City Group, acknowledging Greater Springfield as Queensland’s best development in 25 years.

The special 25th anniversary award was announced as part of the 2019 UDIA (Urban Development Institute of Australia) Queensland Awards for Excellence.

Deputy Chairman of Springfield City Group said it was important to acknowledge our city partners.

“Greater Springfield would not be what it is today without the various contributions by our city partners. Education is a key pillar of this project so our school community plays a vital role in our success” he said.

“The Greater Springfield development is a shining example of what the industry is capable of achieving and has created a significant legacy for future generations of Queenslanders,” Ms Chessher-Brown said.

“In judging this award our independent judging panel was seeking a winner from the past 25 years that set a new standard in development in its time, utilising new techniques, technology or innovation, to resolve engineering, planning, community, or environmental challenges.

“We were also looking for a project that demonstrated architectural and urban design excellence and incorporated sustainability initiatives beyond the regulatory requirements at the time.

“As part of our criteria we also sought a project that had created a positive legacy, evidenced by the fact it sustains a thriving community today.

“Greater Springfield is a thriving community that provides a diversity of housing types together with extensive revegetated and rehabilitated active and passive recreational areas and facilities for the people who call it home. 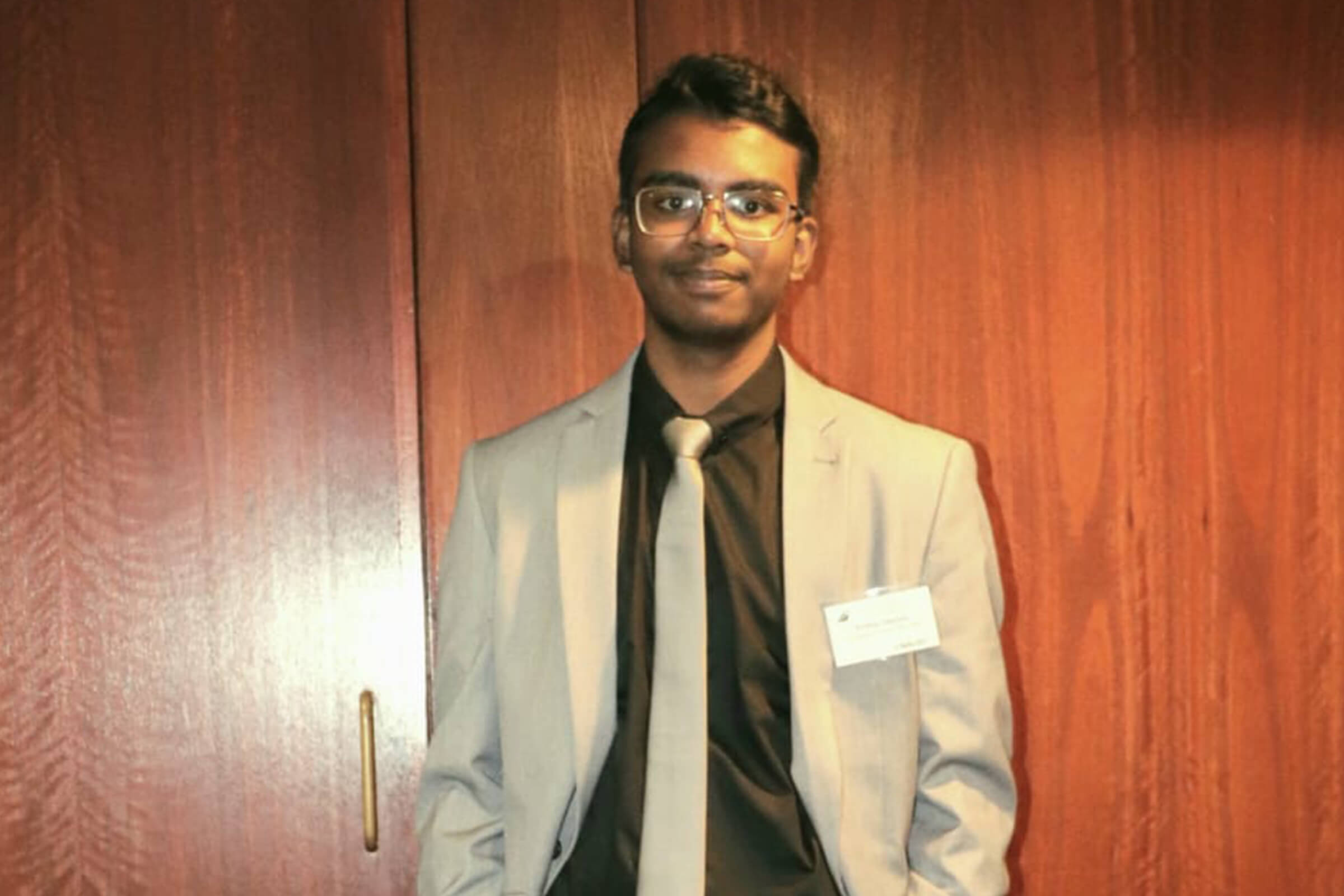 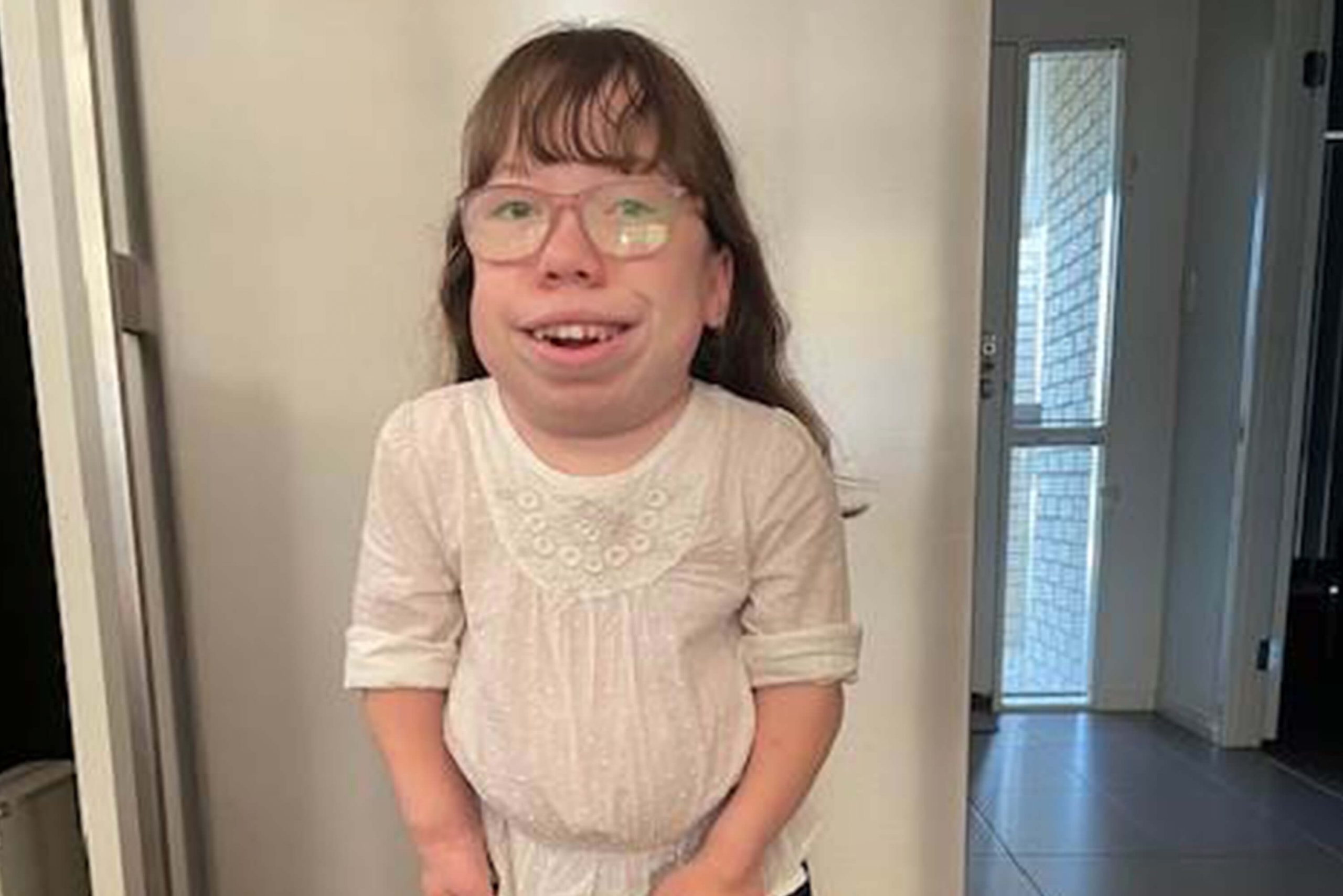 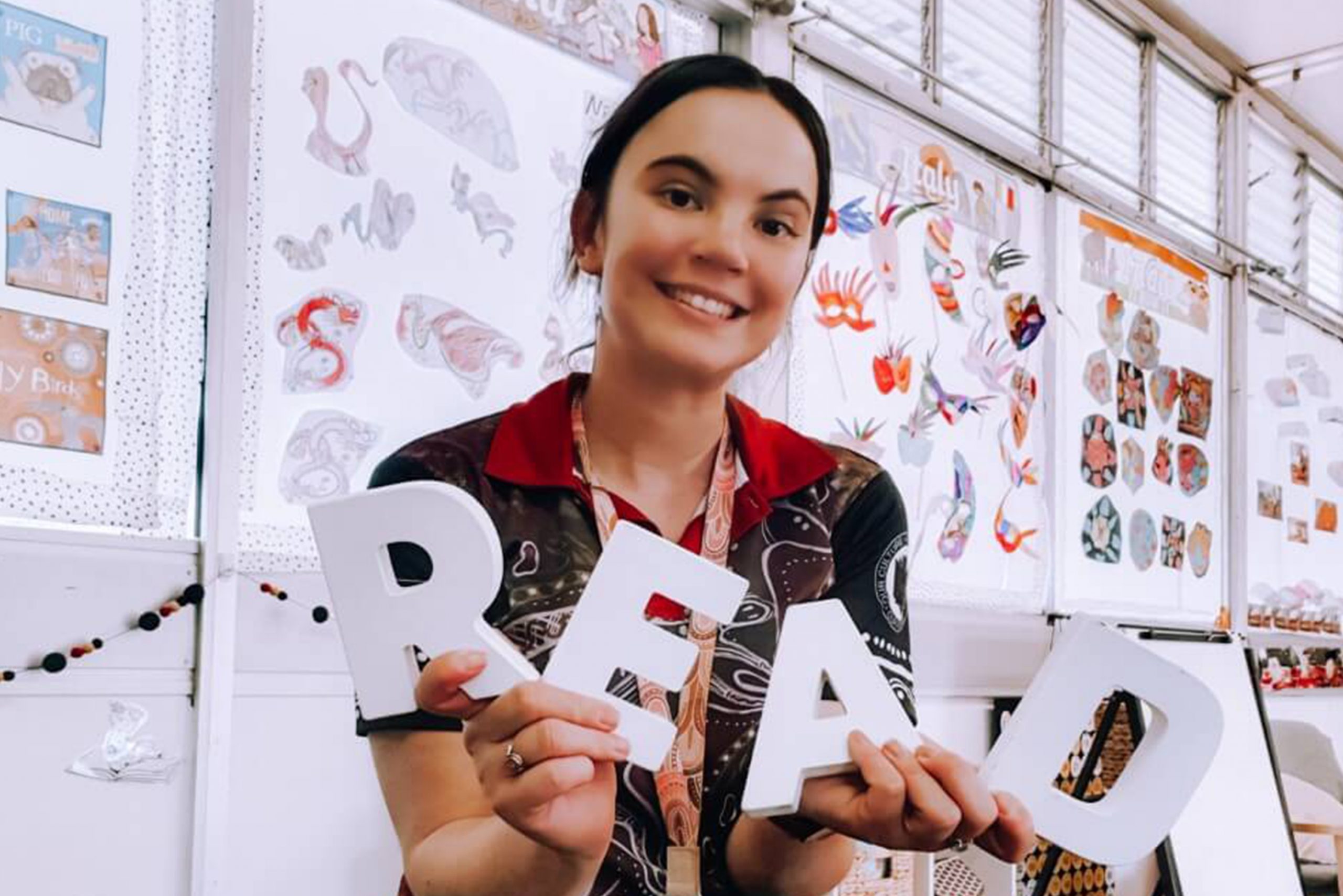